On Wednesday, February 20th, 2019 Waterloo Police responded to a report of an assault.  Upon their arrival, the victim, who is over 80 years old, reported she had been at her residence when a subject came to her front door asking to shovel her snow.  The suspect then forced his way into her residence, and forced the victim to perform a sex act.    The suspect then took property from the victim and left the residence.

Officers then began to check the area and utilized a Police K-9 and a witness to locate the suspect in the basement of a residence.    The suspect was taken into custody and during that time items taken from the victim were located.   Manuel M. Causey, age 30, was charged with Burglary 1st Degree and Sex Abuse 2nd Degree in reference to this incident.   He is currently at the Black Hawk County Jail.

A criminal charge is merely an accusation and a defendant is presumed innocent until and unless proven guilty. 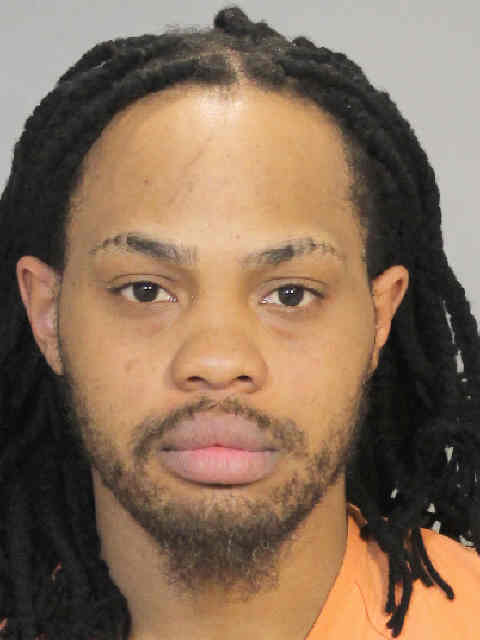