The Waterloo Police Department is requesting the public's assistance in locating a missing juvenile. We are attempting to locate a Nicholas Charriez, age 16, white male, 5'11", 130 lbs. Last known clothing was possibly a red shirt, blue jeans, red New Balance shoes. It is believed he has a red back pack with him and riding a red Schwinn bicycle. He was last reported to be possibly in the area of HWY 63 and HWY 20 (Greenbelt Park Area). Last contact with him was around 530 pm on August 22, 2019. Parents and the Waterloo Police Department are concerned about his welfare. 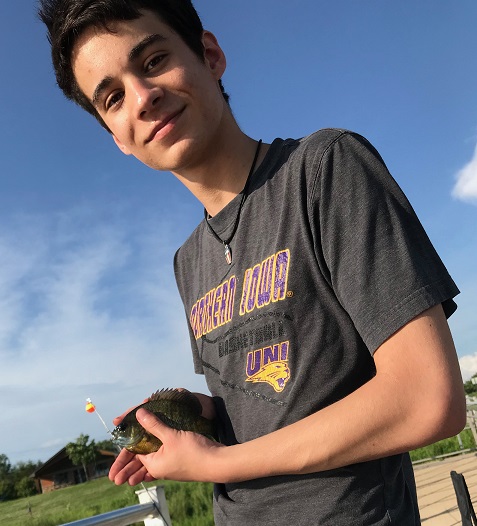