On Friday, August 23rd, 2019 at approximately 7:12 AM Waterloo Police responded to a report suspicious male in a white vehicle following a female jogger in the area of E 4th and Donald.   This call was similar in nature to a call in the area of Rownd and Greenhill in Cedar Falls on 8/22/19 at 10:46 AM.   At  10:10 AM  on 8/23/19 Waterloo Police responded to the 2500 block of Osage Avenue on a report of a suspicious subject in a white Acura, this matched the description from the previous two listed incidents.   The reporting party (on Osage) said the driver of the vehicle drove past her and she could see that his genitals were exposed.  When officers arrived in the area they located the vehicle and Connor A. Hofstadter age 23, was identified as the sole occupant of the vehicle.  Hofstadter was taken into custody on unrelated warrants for Failure to Appear on drug related charges.   Hofstadter was also charged with Indecent Exposure and released to the Black Hawk County Jail where he remains on a $26,000 bond. 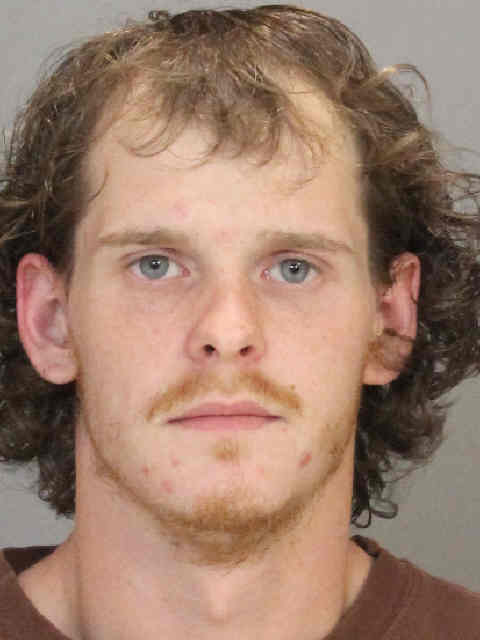