On January 26th, 2020 at approximately 2:03 AM an Officer assigned to the Violent Crime Apprehension Team (VCAT) observed a suspicious vehicle in the area of W. 5th St. and Jefferson St. VCAT and Patrol Officers made contact with the occupants who were identified as Dandre Gantt, 21, and Choroin Smith, 23, both of Waterloo. During the Investigation Officers observed an AK47 assault rifle in plain view in the vehicle. Gantt and Smith were detained and Officers located two additional firearms concealed on Gantt's person. They were identified as .45 Auto and 9mm semi-auto handguns. All three firearms were loaded. Gantt was placed under arrest and charged with two (2) counts of Carrying Weapons. Smith was also placed under arrest and charged with three (3) counts of Felon in Possession of a Firearm and three (3) counts of Carrying Weapons. Smith is prohibited from possessing firearms due to previous felony convictions for Willful Injury, Intimidation with a Dangerous Weapon and Felon in Possession of a Firearm. 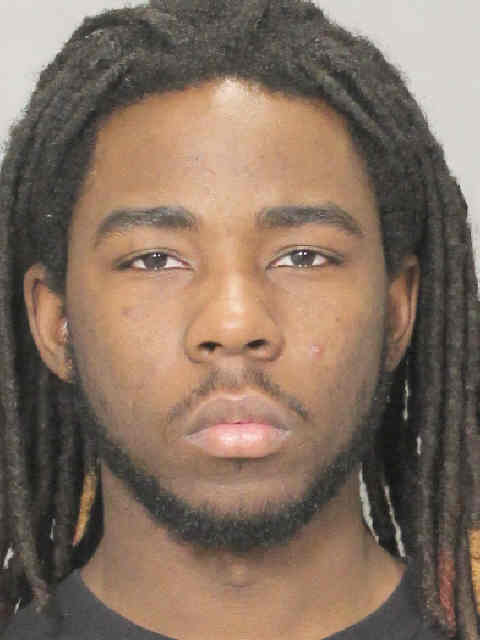