On May 12, 2022, at approximately 8:45 PM, Waterloo Patrol Officers were dispatched to the 800 blk of Fairview Ave for a report of a large fight. Upon their arrival, officers found a 20 y/o female gunshot victim, later identified as ShaKarra Graves age 20, who was transported by Waterloo Fire to Allen hospital for non-life threating wounds.

Chief Joel Fitzgerald stated, "Officers and detectives determined that a 20 y/o male, Howard Jamrio Levar Mason was responsible for shooting Graves. Mason was arrested and charged with the following:

A Criminal Charge/Warrant is merely an accusation and a defendant is presumed innocent until and unless proven guilty. 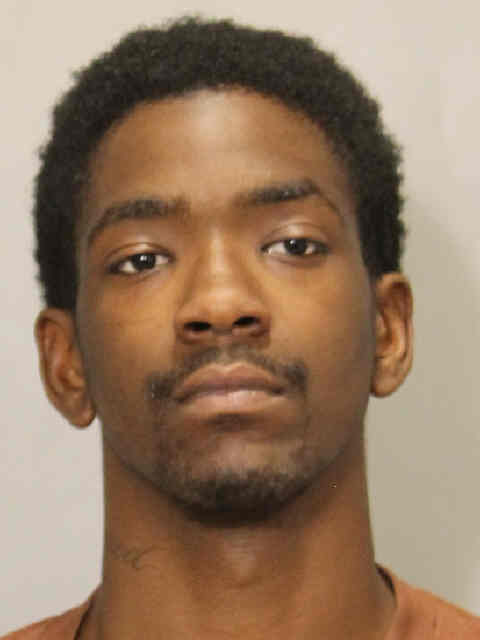